It is good to be back in Alpbach, in international, in transnational Alpbach.

This is a place to meet with each other, to discuss, agree, sometimes disagree with one another and it really is quite a unique opportunity to reflect on the year that has passed and on the challenges ahead.

What a year it has been.

One year ago, many of us had hoped that the worst of the pandemic was already behind us. How wrong we were. The worst was still to come. But at the same time science and research with amazing speed invented and provided us with vaccination possibilities. And while luckily and thankfully the vaccination rates in Europe have been continuously rising, other parts of the world are not so lucky. In low-income countries, the percentage of people having received at least one dose of vaccination stands at only 1.5 percent on average.  At the same time many richer countries find themselves confronted with the problem that they find fewer and fewer people who actually want or accept to be vaccinated. I will leave it to you to draw your own conclusions from it.  I only want to say: no-one is safe until all of us are safe.

The Covid-pandemic was totally unexpected and yet after one and a half years we have reason to believe that we can get it under control cooperating together and sharing our experiences.

The Climate Crisis on the other hand was not and is not unexpected. The scientific evidence that the anthropogenic emission of greenhouse gases will have severe consequences. This evidence has been piling up for decades – decades literally.

Nicholas Stern, the famous British economist, called Climate Change the result of the greatest market failure the world has ever seen. That was in 2007 – already now 14 years ago.

We have a severe market failure on the other hand and governments did not react accordingly. Students of political science in 2030 or in 2040 will study this inaction as an example of severe government failures. When I thought about this, I thought I can’t stop here. I have to end this with an optimistic note. And it’s not that difficult to end with an optimistic note: The EU Commission, the Biden Administration in the US, China, last but not least Antonio Guterres, the Secretary General of the United Nations, realized that the Climate Crisis is one of the central challenges of the 21st Century. So maybe it is not too late yet.

The climate crisis needs our full attention. But there is another topic we have to talk about, when it comes to “Leadership in Times of Crisis”.

In the last ten days, with the Taliban takeover of Afghanistan, we have seen a crisis that none of us had predicted. At least not in the way it developed – so quickly, with so little resistance, yet with such force and with so little foresight. Bringing about what could potentially be a humanitarian disaster on a scale, which we cannot yet fully grasp.

I believe that there is a legal, a moral and a political obligation of the European Union and its member states to step up to our responsibility.

Which includes offering shelter to people who have to leave their country behind. Starting with women, with girls, with those people who have worked for EU member states, who have been our friends and allies, for many years.

Stepping up to that responsibility would show clear political leadership.

But by the way, political leadership: Leadership is more than political leadership. Leadership, I find generally speaking, can take any shape and form. It does not necessarily come from “political leaders” of any one country or institution. It also comes, for instance, from young people and President Treichl already mentioned your importance in that respect. It comes, for instance, from young people from the Fridays-for-future-movement and this movement showed very powerfully how young people can influence the world in a sense. And exactly this is so encouraging in Alpbach: an audience that is constituted of many young people, students, graduates, eager to learn and exchange their experiences and opinions, their ideas, visions and dreams.

You have a responsibility - you will be the leaders of tomorrow. And I put my trust in you.

Thank you very much!

It is my pleasure to give the floor to Her Excellency.  Madam President, please. 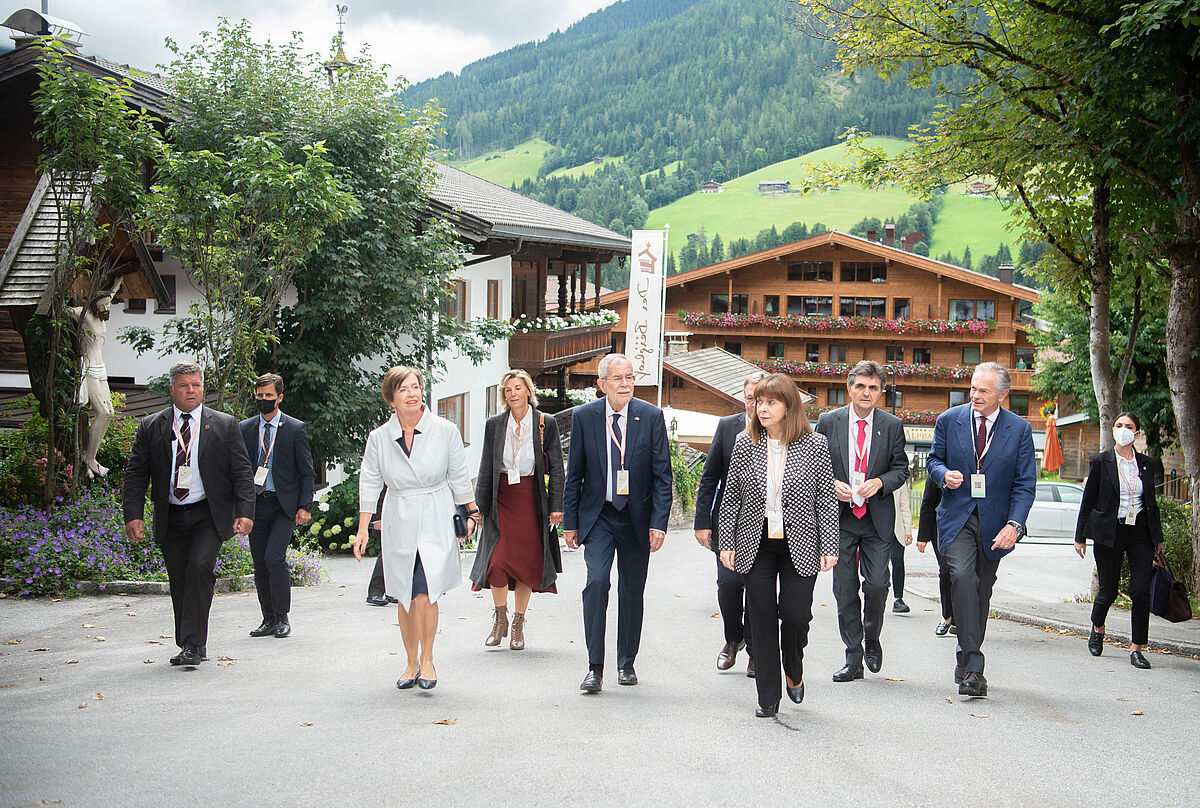 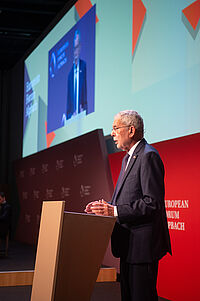 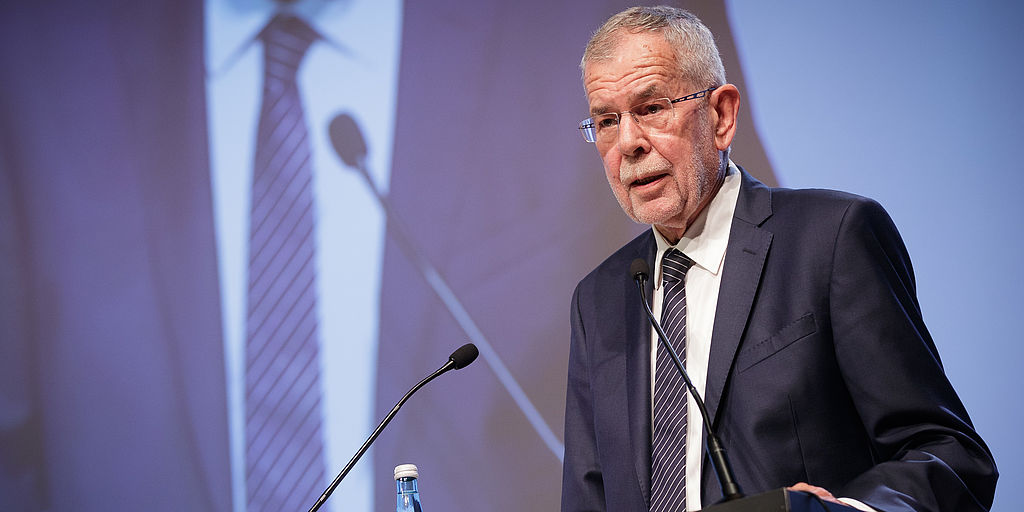 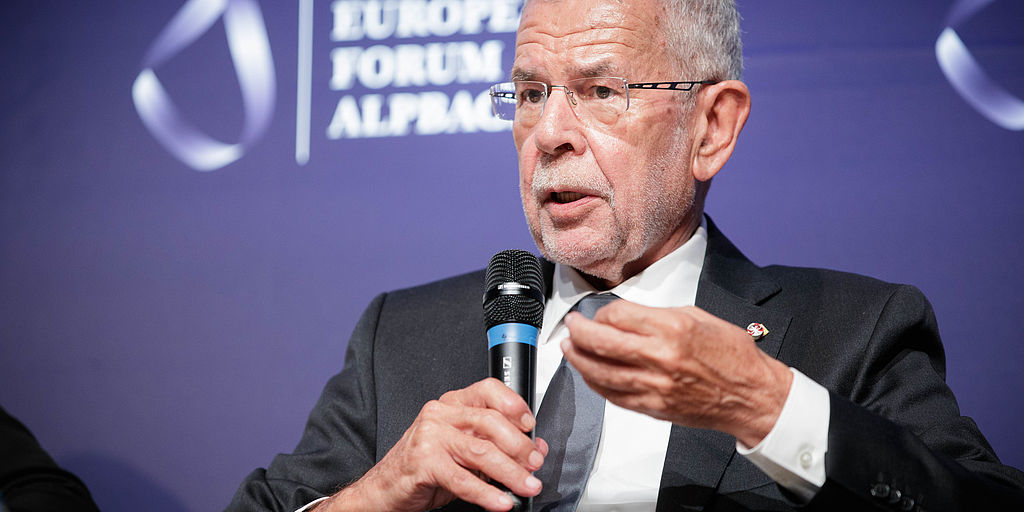