I thank you for giving me the honour of addressing you today.

We as Austrians are painfully aware of this. We know the following to be true: Antisemitism did not start with national socialism. It was already present in our country, in our society - even before the Nazi ideology swept through it. Discrimination turned into degradation, into the deprivation of most basic rights, and, finally, into mass murder. The Shoah was the cruel and unfathomable culmination of it.

The Pogrom in the night of November 9th, 1938, was the first cruel climax of the growing anti-Jewish violence of National socialism. The racist ideology of the Nazis reached a new, terrifying intensity. And it rendered clear, in the most surreal and heartbreaking way, the degree to which Jewish Austrians, our fellow citizens, had been robbed of their most basic civil rights and freedoms. In Vienna alone, forty-two synagogues were burnt down or destroyed. Thousands of shops and flats were looted. Over 6500 Jewish Austrians were incarcerated, 4000 of them sent to Dachau concentration camp.

Austrians are remembering these crimes today in remorse and shame. We, who were born after the Shoah, confess: Austria shares responsibility for the Shoah. Many Austrians were among the perpetrators. Acknowledging our responsibility means, above all, to decidedly and courageously prevent any form of racism, discrimination and antisemitism – wherever we encounter it. This is a matter of great personal importance to me.

It is our duty, our wish and intention to not only protect Jewish communities, but to ensure that Jewish life can thrive again - be it in Europe, Israel, or elsewhere. Austria is lucky enough to have a strong and lively Jewish community, forming an important part of Austrian life, once again. I sincerely hope that Austria will - now and forever - be a home, a place of peace and security, to them.

Today, Austria and Israel are working together in a variety of different areas of mutual interest. I am extremely pleased about that - knowing, that in the face of our past, this fact is far from self-evident. I think that by understanding one another, by rediscovering each other anew, our countries will also find new opportunities for working together. I am convinced: Austria and Israel are two countries still at their beginning of their unwritten history.

And let me underline once again: 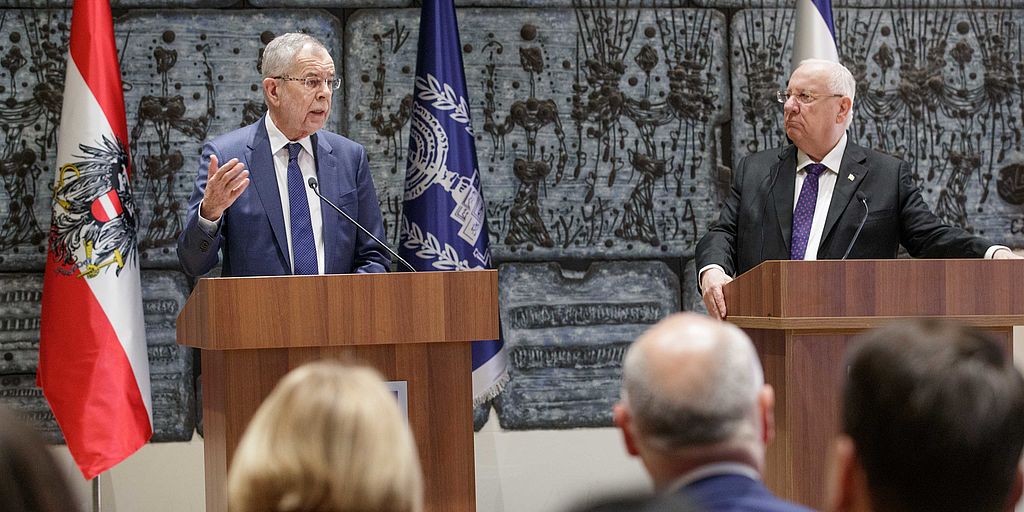 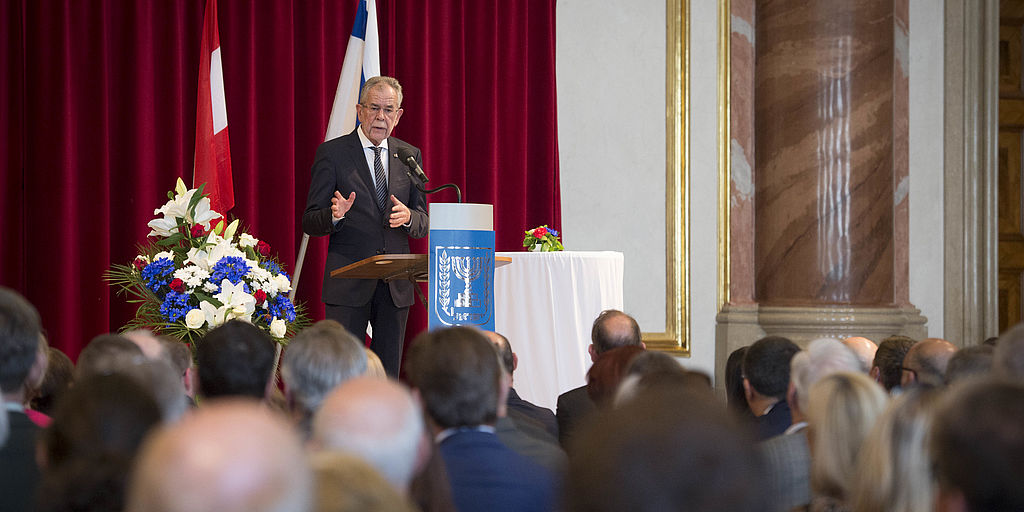 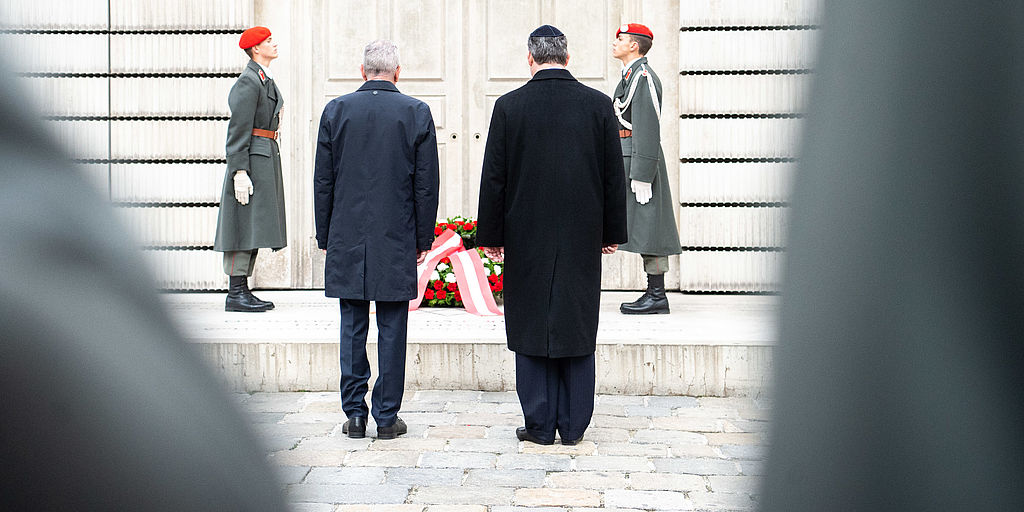